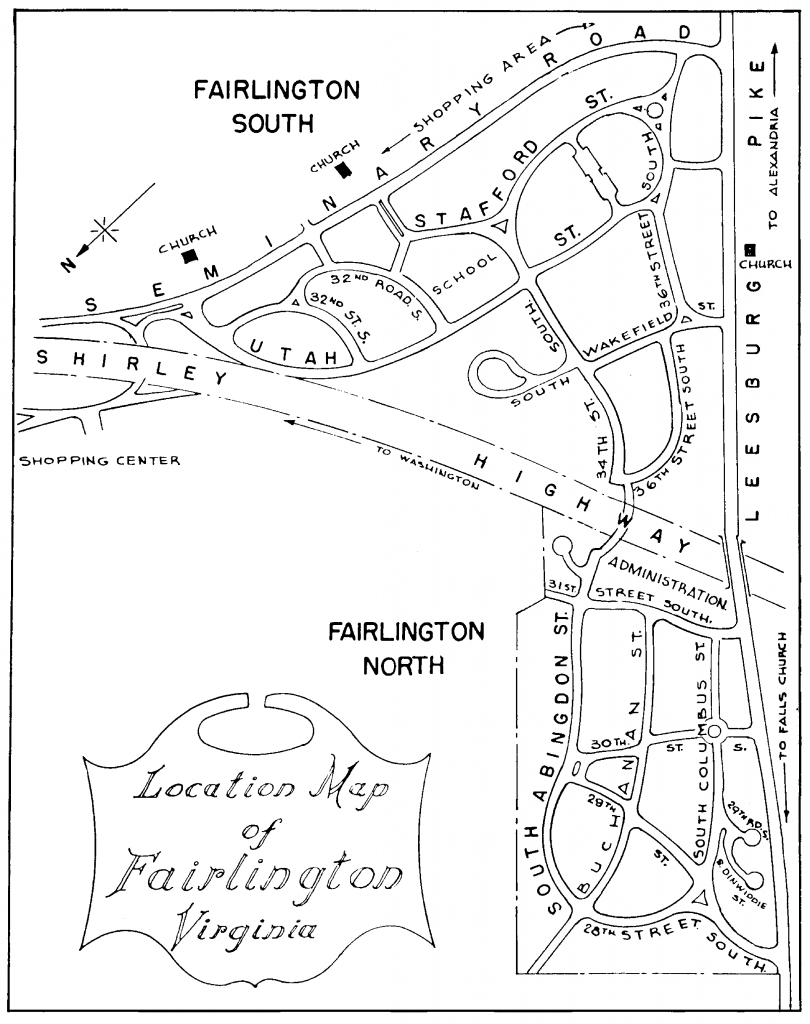 “Designed in the Colonial Revival style by Kenneth Franzheim and Alan B. Mills and constructed between 1942 and 1944, Fairlington is an early example of successful community planning and large-scale, publicly financed rental housing built for defense workers and their families during World War II. With 3,439 garden apartments, Fairlington was the largest project financed by Defense Homes Corporation (a component of the National Housing Agency) and the nation’s largest apartment complex at that time. The units were renovated and sold as condominiums between 1972 and 1977. The name Fairlington combines Fairfax and Arlington, the counties in which the project was located.”

With these words, the Arlington County, Virginia, Office of Historic Preservation encapsulated Fairlington’s history on a marker installed at the corner of Quaker Lane and South 32nd Streets. Registered as a Virginia Historic Landmark in 1998 and placed on the National Register of Historic Places in 1999, Fairlington is as vital a community today as it was when it was built. In 2002, the community was given a “Test of Time” award by the Virginia Society of the American Institute of Architects, in recognition of the lasting value of its excellence of architectural design.

Located approximately 2.5 miles southwest of the Pentagon, and within the original boundaries of the District of Columbia, Fairlington sits on land near the site of a 17th century Necostin Indian village, granted in the early 18th century to William Struttfield.

“In 1756, title to this land was held by Colonel John Carlyle: Scot, man of character, merchant, friend of George Washington, builder of Alexandria’s famed Carlyle House, landowner extraordinaire, grist mill owner, and Fairlington’s landlord – directly or through his heirs – for 150 years…”

George Washington owned a portion of the land that became Fairlington, near the Abingdon Elementary School and South 28th Street.

The land on which Fairlington would stand was part of Union-occupied Alexandria County and the defenses of Washington. Among the 22 forts located in what is now Arlington County, one was in what is now North Fairlington, and another was near it. Despite the military use, the land remained largely wooded, with small farms, well into the 20th century and until the Defense Homes Corporation purchased it in 1941. 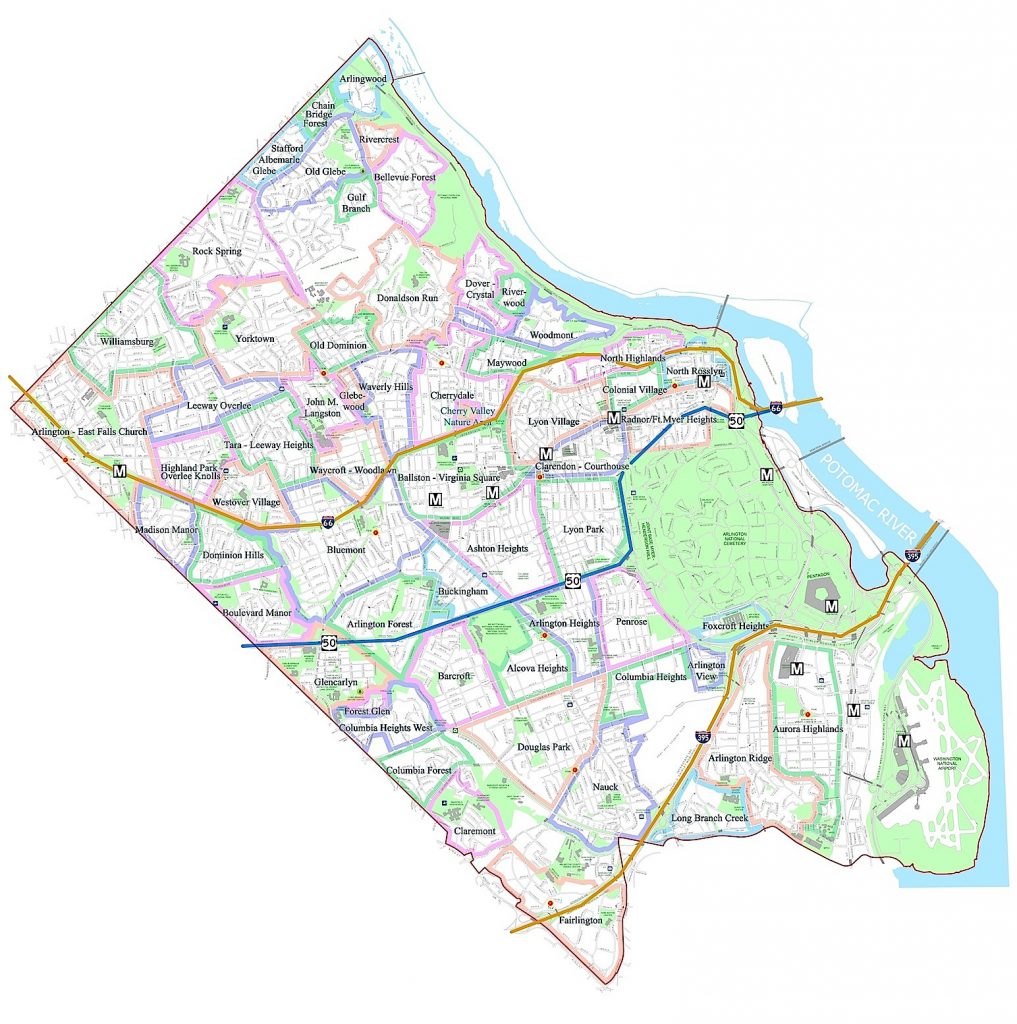 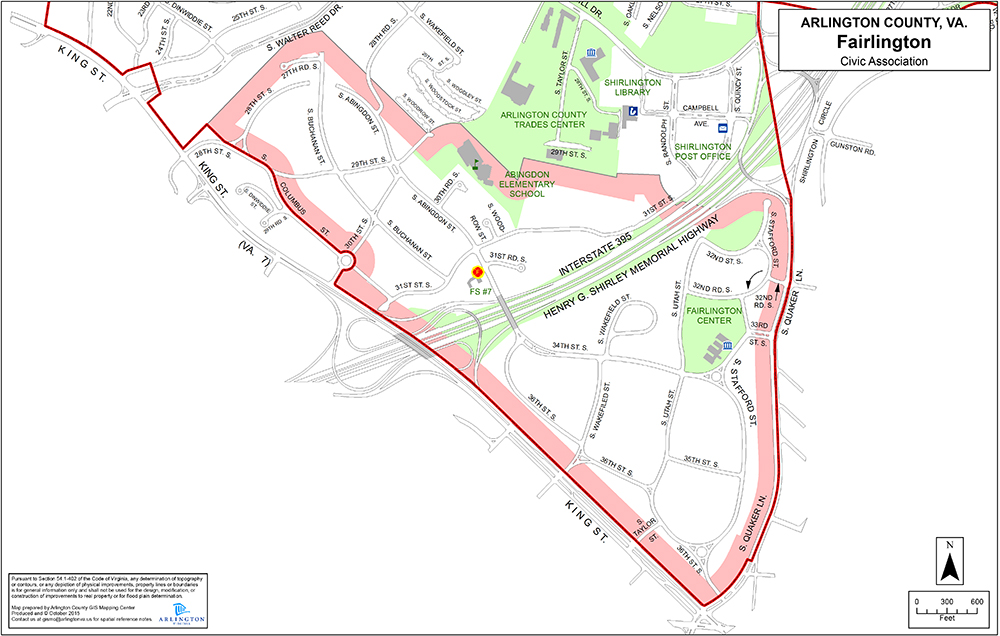